Jessica Alba Gets Frumped Up 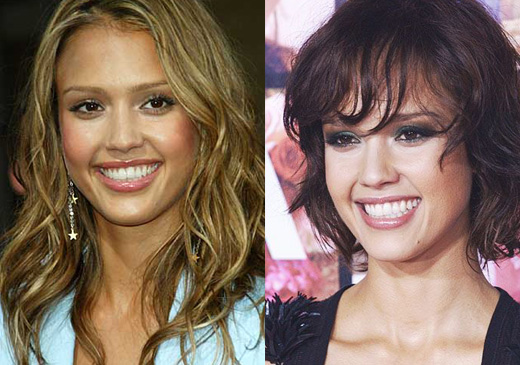 Jessica Alba is one of Hollywood’s hottest sex symbols and often generates a lot of media attention for her looks. As one of Hollywood’s most envied beauties, it is not at all a shock that she has been named as the “sexiest woman in the world” by FHM magazine.  Although Jessica mostly plays the role of the sweetheart or damsel in distress she is one of the most successful Hollywood starlets of the 21st century, with roles in films such as Honey, Sin City, Fantastic Four and the newly released Valentines’ Day. Even as one of Hollywood’s top actresses, a mum and a wife, Jessica always seems to get a gold star for her effortless style, but can she carry off her new straightforward, messy bob with the same ease? 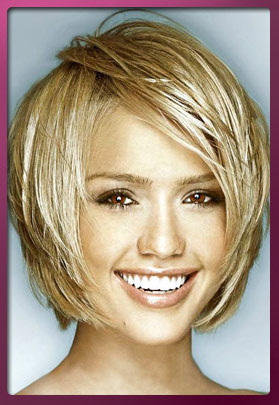 This bob has been layered a little too much and it’s tending to make her face look larger than what it is. 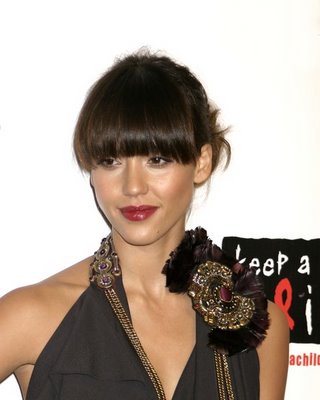 The fringe on this style is a little too heavy for her face. 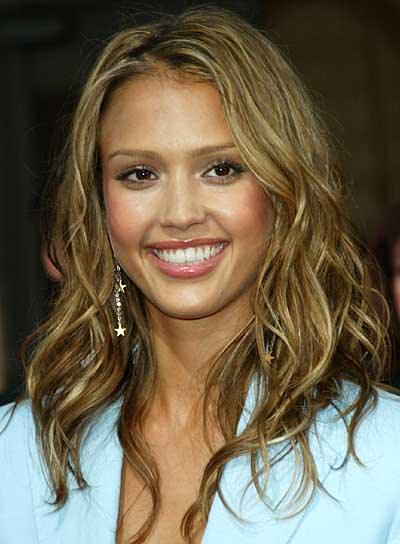 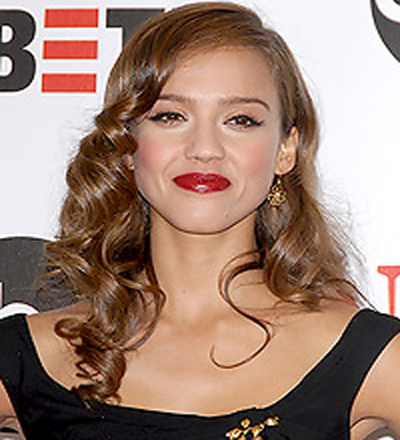 Whereas this long hair style photographed in 2005 is very flattering, the curls around her face gives her a lovely soft look and the colour suits her skin tone, she almost looks like a movie star!!!! 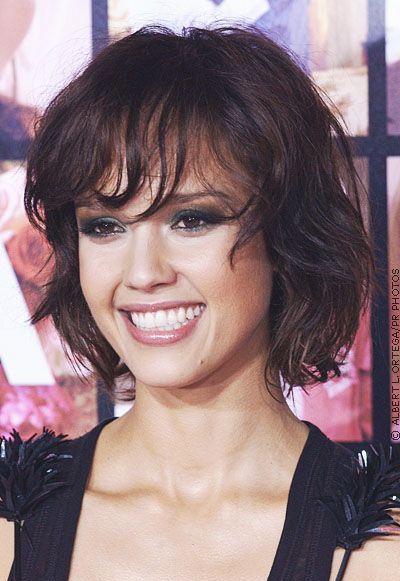 This is Jessica’s latest hairstyle taken in 2010, although it’s not anything special I feel it still works. The reason being is because it has been cut with longer layers (compared to the first blonde photo where there too short) and most importantly it’s soft, trendy and yet it still manages to retain her femininity.

How to achieve this style of Jessica Alba
Please note that this style will only work if your hair is wavy.