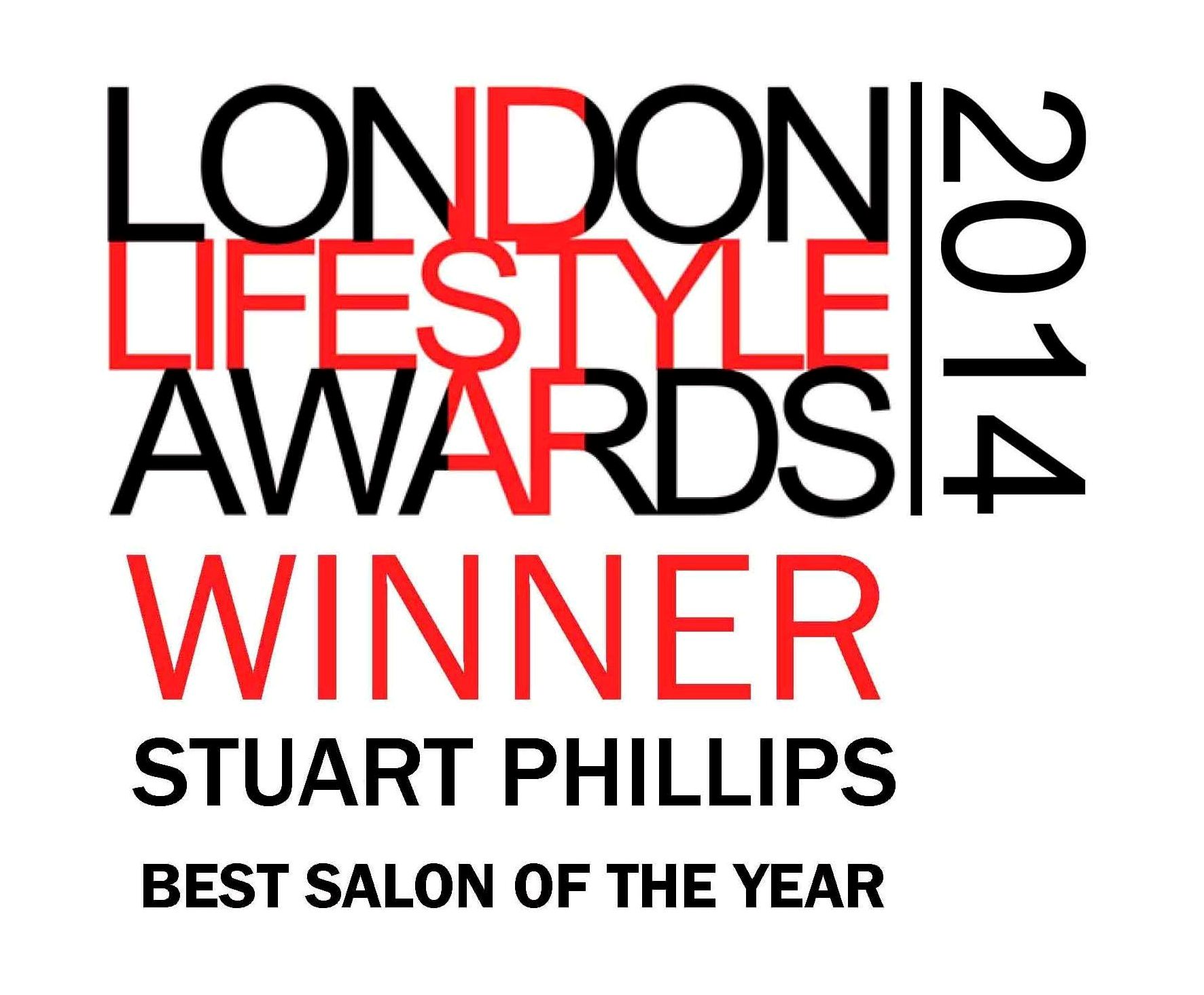 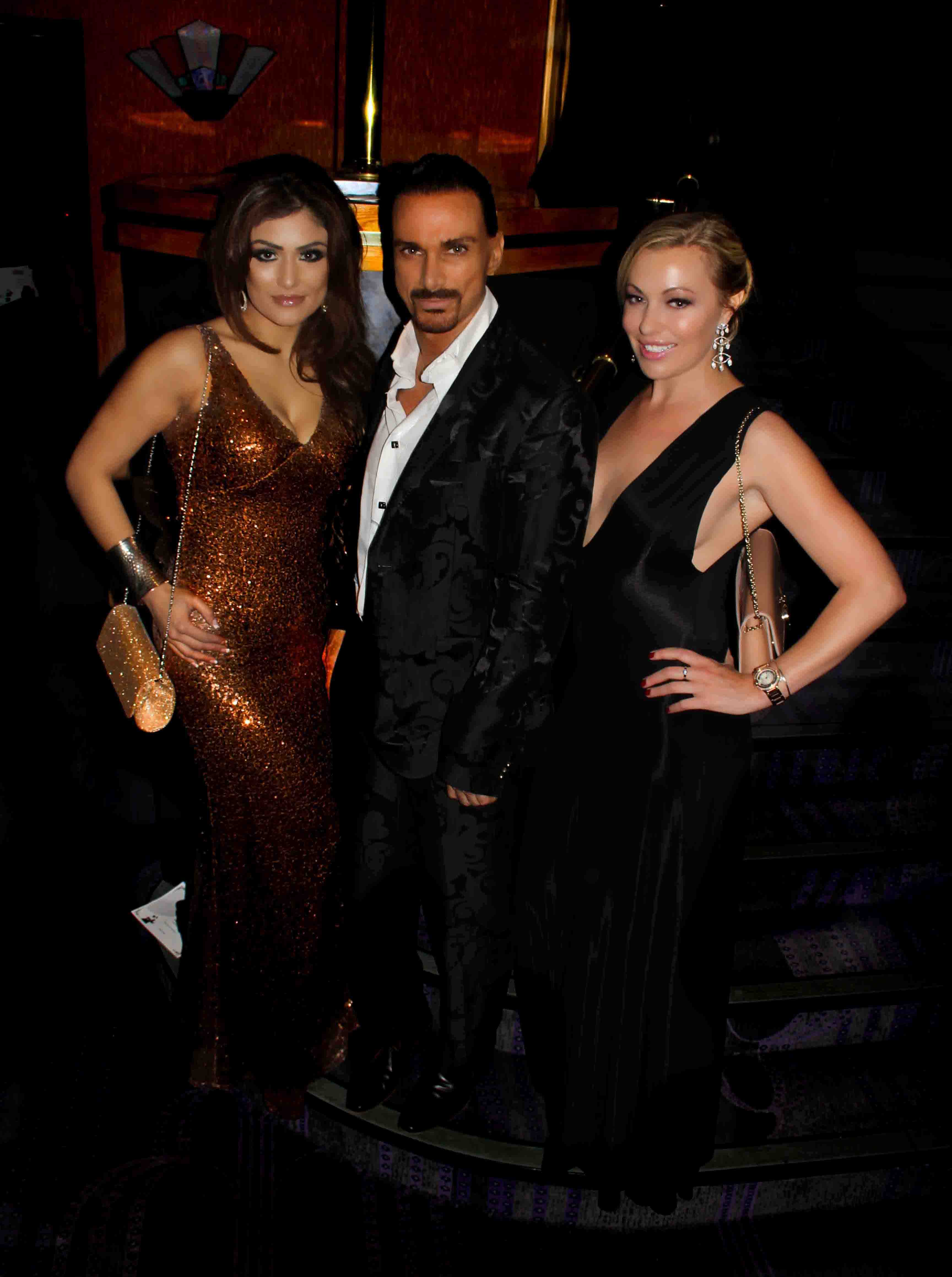 Ellenora, myself and Leanne at the Troxy just before the event started. 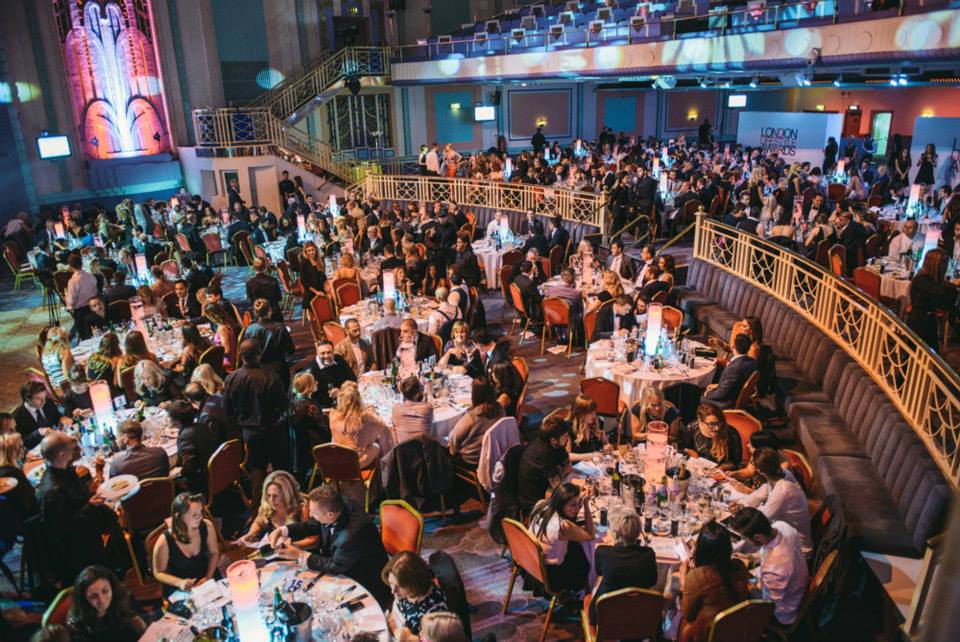 Everyone enjoying their meal at this lovely venue. 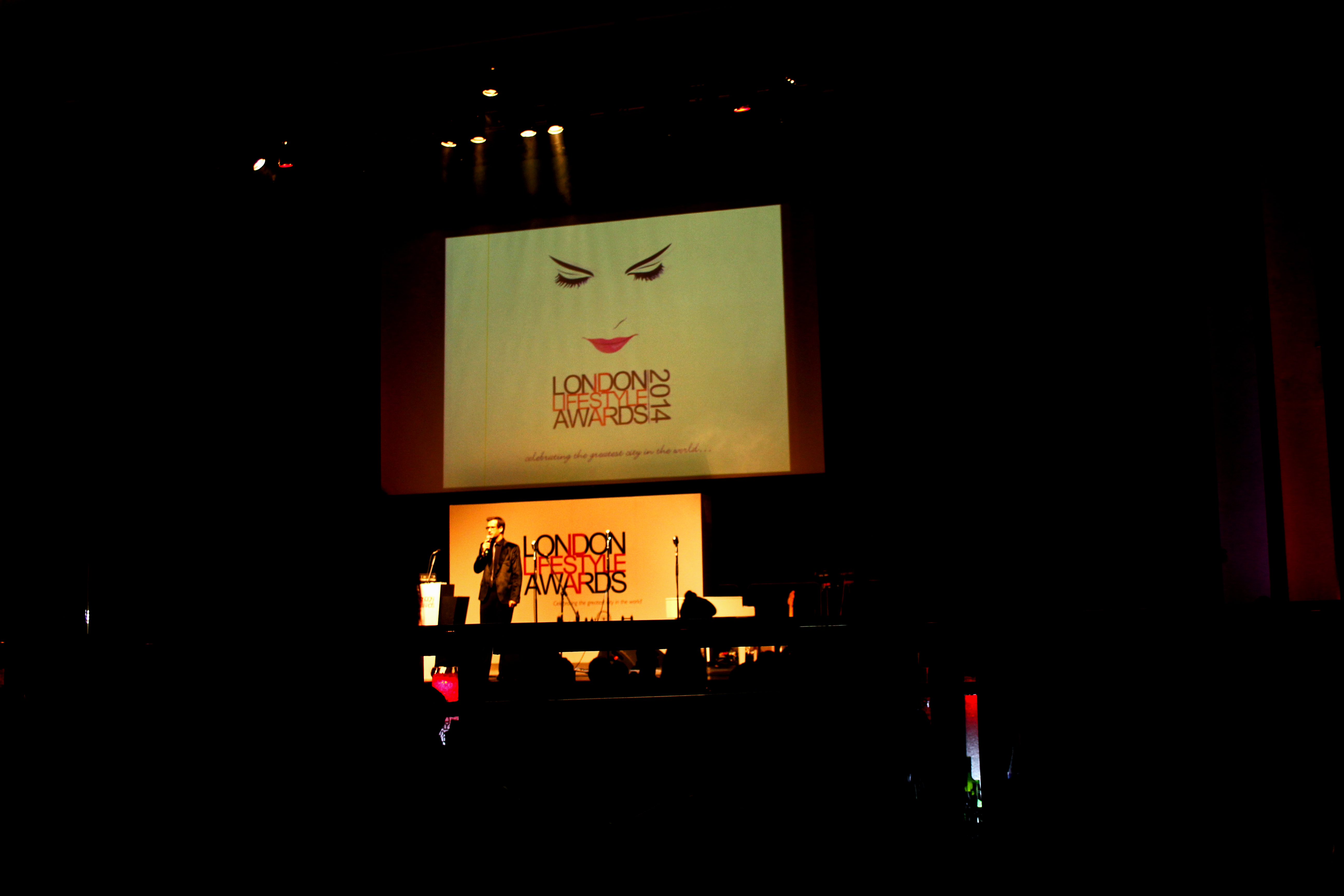 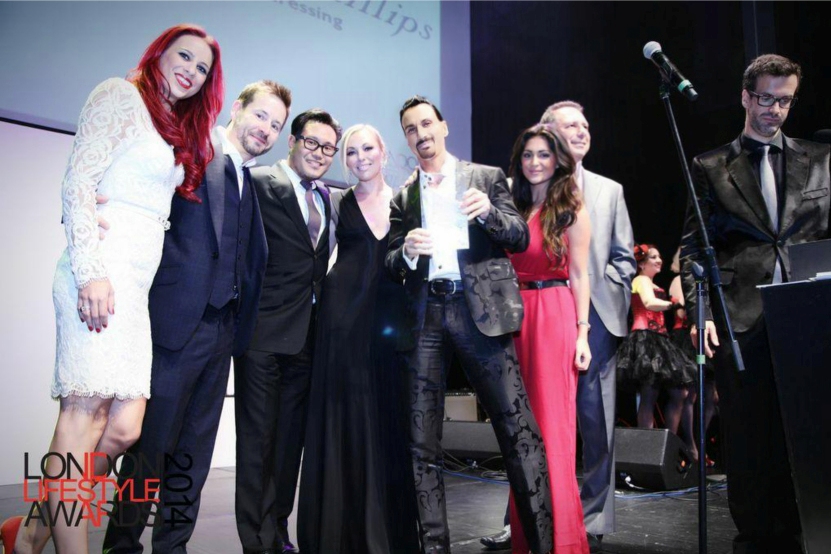 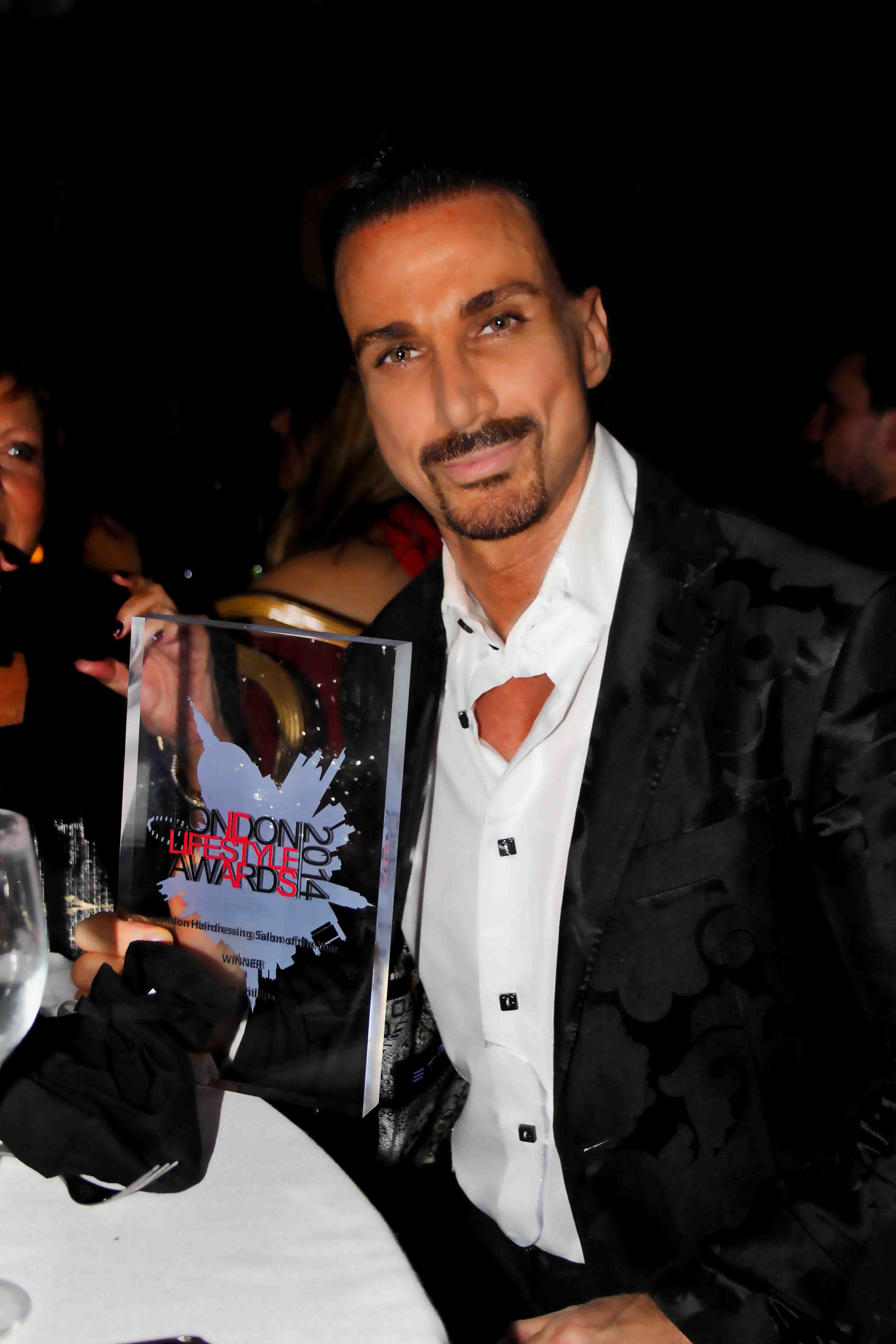 My salon has been nominated at the London Lifestyle Awards for the past few years and have been runner up every year, so this year I was determined to win more than ever.

The London Lifestyle Awards are about the best things in the city, from restaurants to clubs, bars and salons, member’s Club of the Year and concierge companies…the list goes on.

The creator of all this magic is Jason Gale. Jason believes that “we live and work in the greatest city in the world, leading the field in many of our lifestyle industries.”

I couldn’t agree with him more, thank you Jason for creating these prestigious awards.

To win this award one must achieve public recognition of what they would feel are the highest of standards, the voting takes place over a period of 2 months. It then goes to a panel of judges where they take into consideration the standard of work and how popular the business is through monitoring their PR etc.

However, the last year for us have been highly successful:  I was the official hairdresser to OK Magazine online, having written over 30 articles on various celebrity  hairstyles. I also won the Best Salon in London and the overall winner in the UK at the English Hair and Beauty Awards as well as the Best Male Hairdresser at the International Achiever’s Awards. In addition I have appeared in many magazines around the world featuring my hairdressing skills and being interviewed.

The night of the event was held at the Troxy in the East End of London, I took my team – my family – my friend and great photographer, Mr. Oliver Morris who kindly took photos of the event, and finally the lovely model and interviewer Ellenora May who would interview me whether I won or lost. Our table was in a great position for the stage so all my guests were really happy!!

The food was delicious and the event was a truly magnificent affair.

The host for the night was comedian Marcus Brigstocke. Marcus was very funny and we thought he was a great choice.

We were the 14th category on the list of awards which made the waiting for us all quite tense. We were up against some of the best names in the business so when “Stuart Phillips Salon” was announced all I remember was standing up and screaming with the rest of the team. After hugging everyone on my table the team and I went up to accept this prestigious Award.

What a proud moment, from left, Christina with the stunning red hair, Julian, Mitz, Leanne, then of course Mr. Phillips, followed by the presenter and host.

I would love to thank everyone who voted for my salon and helped win this award for us and a massive thank you for my team at Stuart Phillips for your commitment and hard work over the years.