At the end of April 2010 I received a call from my agent regarding the possibility of sponsoring in some capacity the Miss Arab competition.

The reason how this came about, last year RTL and Pro Sieben Television (both German TV) filmed me in the salon for the £20,000 haircut package and for this to be filmed in its entirety the camera crews needed to film part of this in the hotel that the client was staying in, this happened to be the Mayfair hotel.

During the filming my agent and I got to know some of the staff quite well and this included there PR department, they then recommended me to an events company called Lemon Drop LTD who is in charge of the production for the Miss Arab competition.

The idea was for my team and I to style the hair for 25 of the competitors and 15 models that would showcase a selection of different Arab designer clothes, a total of 40 models.

The competition would be held over two days at the Mayfair Hotel, this would mean that I would need to take my team of 10 hairdressers pull them away from the salon (in effect be closed for two days) and style 80 heads of hair, this would not be cost effective for the production company who would then need to pay me a large amount of money.

After a long meeting it was decided that instead of styling the hair for all the models I would choose four models and completely re-style their hair, while this is happening it would be filmed and produced for the 22 Arab countries, (this footage will be combined with the filming of the competition) I will also be interviewed and offered two complimentary tickets to the event, with all this in mind I decided to go ahead with the project.

This is how it will roll; girls from all over the UK will submit applications for the chance to compete. The top girls will be invited to the Mayfair Hotel for an impersonal interview in front of a panel of judges, with the top girls from each of the 22 countries invited to compete in the final.

The final two days of the event will be filmed with live streaming to television and also post production release. The competition will see TV audience participation through voting. TV audiences around the world will get the chance to vote which will form part of the contestant’s score, the event will be broadcast to the 22 Arab countries.

The evening will be presented and hosted by the beautiful Razan Moughrabi. Razan is a famous Lebanese singer, actress, and TV presenter on Arabic television.

The Miss Arab is slightly different from the Miss World competitions. The girls that are chosen will of course have to be of an Arab decent, the idea is to take these average to pretty looking women and transform them into stunners, where Miss World they already are lovely looking women.

The competition takes place on the 9th and 10th of July 2010, I will of course let you know how it all goes with stunning photos and video. 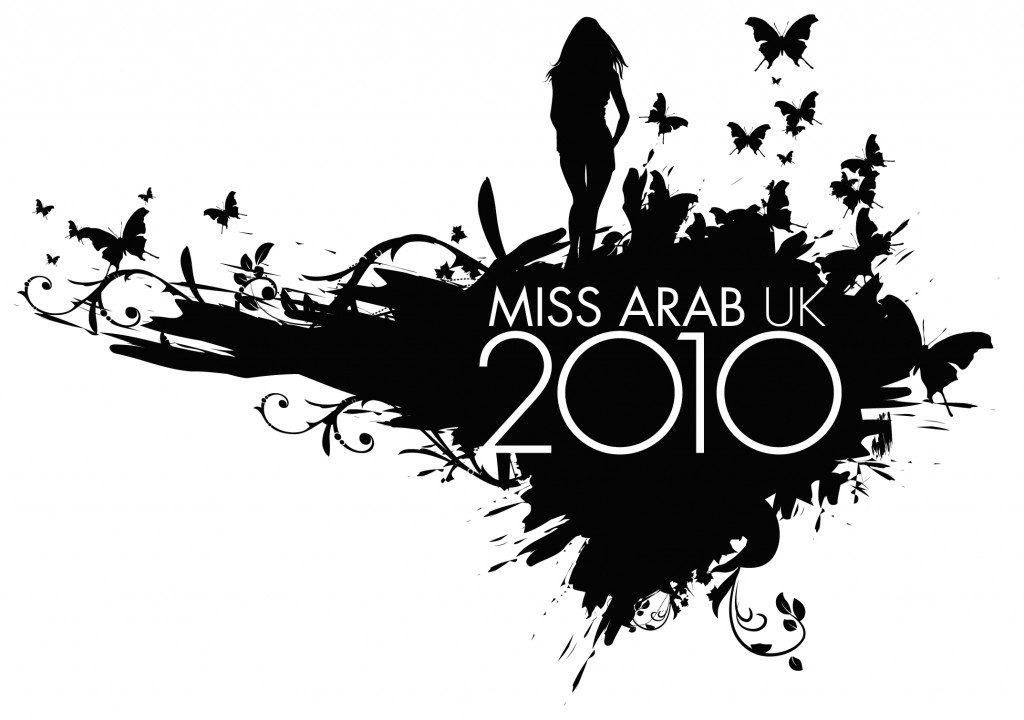 On a different note, I have just finished editing my hair transformation video, (A trendy haircut, from long to short) it’s the main video on my youtube channel.

Enjoy the video and catch up soon.