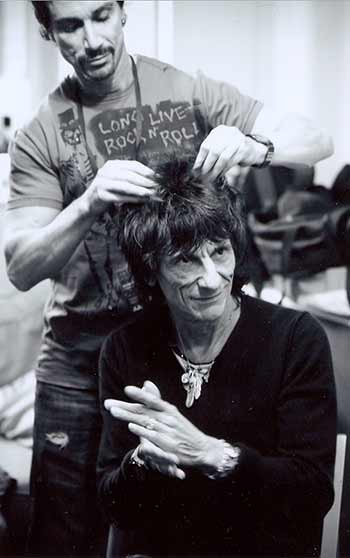 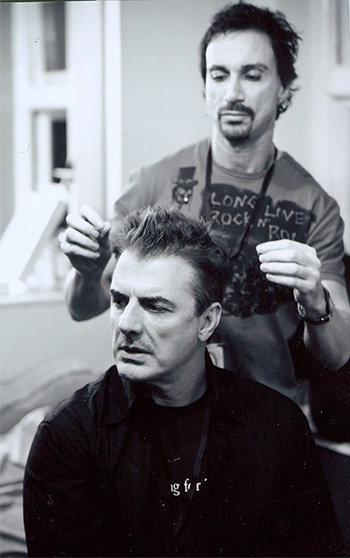 Stuart began his hairdressing career at the age of 16, training at Vidal Sassoon. After qualifying aged 19, Stuart traveled to Australia and worked as an International Hair Stylist in Sydney’s top hair salons. His travels then took him to Asia, including Japan and Indonesia, where he developed his knowledge and experience in the art and methods of holistic hairdressing.

This approach inspired Stuart to open his own salon in the UK, offering an eclectic mix of eastern versus western style and where he personally handpicked his staff and now has some of the best hairdressers in London working alongside him.  All this has helped him win various accolades and awards including, Cosmopolitan Magazine’s “Outstanding Talent in British Hairdressing Award”, London Lifestyles “Best London Salon and Top London Hairdresser Award”, English Hair & Beauty’s “Best Hair salon in London Award & Best Hair Salon in the UK Award” and L’Oreal Professionals “L’Oreal Colour Trophy Award” for London.

His creative talents and high standards have now elevated him to become a leading face within his profession. He has been the official hairdresser to the Television BAFTAs for three years, as well as hair stylist to The National Television Awards, The British Comedy Awards, The British Soap Awards, Estonia’s Next Top Model and ITV’s Dancing on Ice 2.

He can regularly be found frequenting the latest a-list party or celebrity event as well as contributing to all areas of the media, being interviewed and demonstrating his styling talents on the likes of Day Break , Sky News and Living TV.